Cliff & Susan are a married international touring duo armed with a piano, fiddle, and guitar, based in Little Rock, Arkansas. Their high-energy, all-request, interactive show keeps crowds entertained in venues worldwide.  With over 1,000 songs in their arsenal, they bring a great mix of Country, Blues, Rock, Pop, and Oldies to crowds of all ages. The duo released their debut single, Drivin' Me Crazy on April 11, 2020.

Singer, songwriter, multi-instrumentalist, and producer Cliff Prowse has been producing his own music and other artists for over a decade and performed and recorded in Nashville, TN.  Singer, songwriter, and pianist, Susan Erwin Prowse has launched a successful music career now for two decades with 2 albums released out of Nashville.   Susan has been performing primarily in high-energy international piano bars since 2003.   Cliff joined her in 2016 and they tour with over 200 dates a year! A typical tour year includes Arkansas, Santa Barbara, Vegas, Amsterdam, Norway, St. Maarten (Caribbean), cruise ships, and more!

In January 2021, they launched a podcast, the Cliff & Susan Podcast, where they give a glimpse into their lives and educate, entertain, and inspire.

They are owners of Big Red Dog Productions, a Music Production and Artist Development company located in Little Rock, Arkansas. Susan is the Entertainment Director for Willy D's Rock & Roll Piano Bar in the Little Rock River Market.  They have launched their own merch store, branded Rainy Ray, where you can find their handmade jewelry, apparel, and artwork.  Their inaugural Yadaloo Music & Arts Festival in September 2019 was a success and won Arkansas's Best New Festival of the Year, and 2021 Best Virtual Event & Best Promotional Video.

Cliff & Susan were accepted in The Recording Academy as voting members in 2021, and they were named Arkansas Country Music Award’s Promoters of the Year 2021.

When not touring, they are at home just outside of Little Rock in East End on a farm with their 3 little dogs. 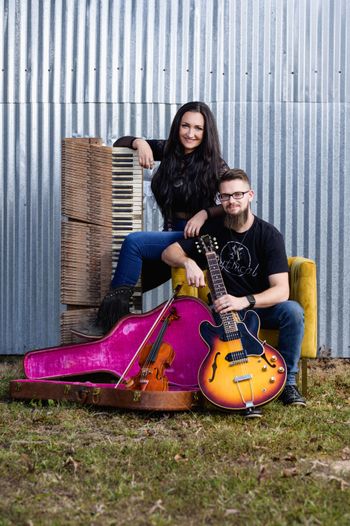 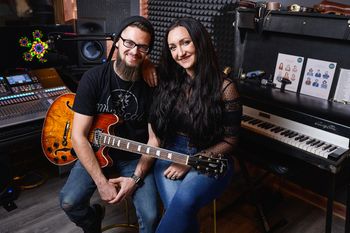 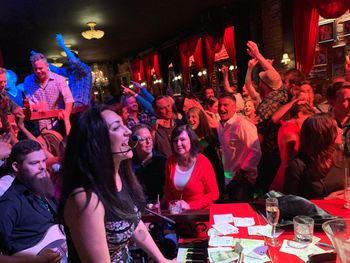 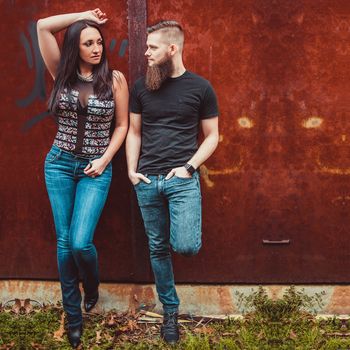 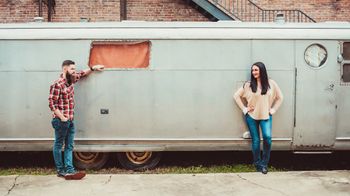